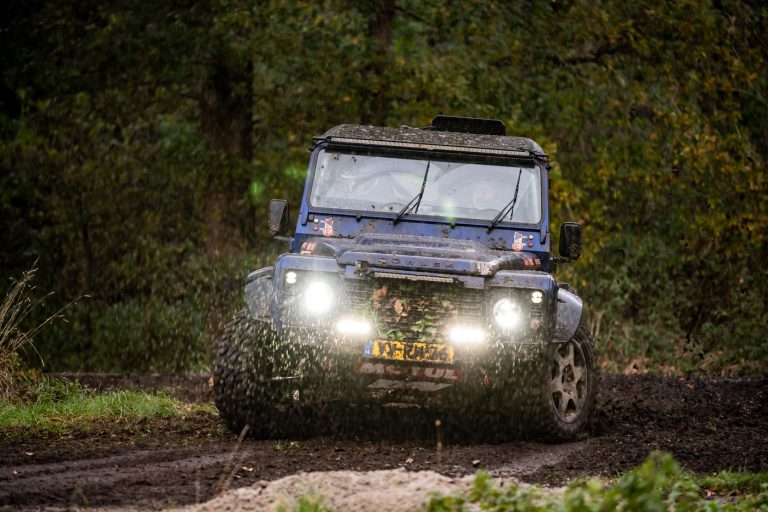 Despite having two cars at the start and his trusted navigator Han van Goch at his side, Bas van Driel had a hard time during the first two stages of the Baja Borger 2021.

However, all the setbacks the team suffered were offset during the night stage, when the reliability of the Bowler Bulldog proved itself again.

The team’s second car, manned by driver Steve Richards and navigator Paul Spierings, had a collision, but still made a short night of it, completing all stages. This second car also crossed the finish line.

Congratulations to team Bas Auto Sport with Bas van Driel and Han van Goch for achieving not only first place in the Baja Borger in their own classes but also in the general classification, while simultaneously winning the Dutch championship as well.
As its official partner, CST has been supplying its all-terrain tires SAHARA A/T II to the new national champions in the Netherlands.

With enthusiastic support from CST, Bas Auto Sport will soon be ready for their next adventure. 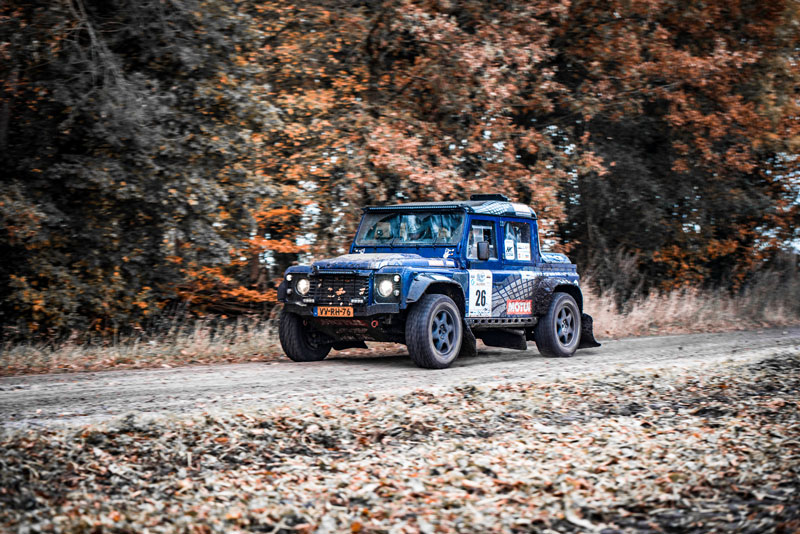 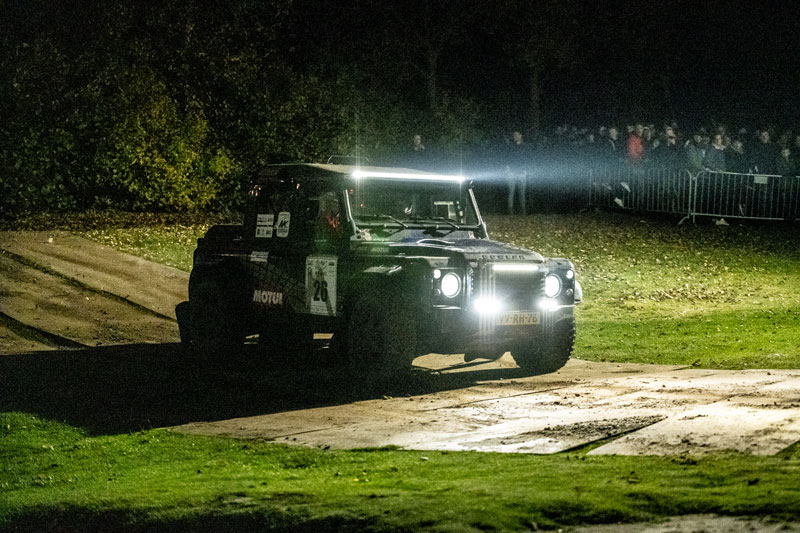